The state housing list keeps growing but the government keeps making it harder for the private sector to get the hidden homeless into adequate housing.

The number of people who cannot afford adequate housing grows every day, but the government does not count them – and has not done so since 2013. We suspect this is because the optics are horrible. The country is polarising  between the haves and the have nots, but ones who authorise the counting are the haves.

The private sector is doing something about the hidden homeless, but its biggest enemies are the local and central government entities ostensibly responsible for solving the affordable housing crisis.

This is not a war on poverty – as the Americans famously declared in 1964 – but in our view, an undeclared war on poor people and the companies trying to lift them out of poverty. In Nov 2021, MBIE issued a a new weapon for local council building control authorities (BCA). It is called Tiny House Guidance.

The “guidance” is legally flawed, morally bankrupt and socially toxic, but also poorly crafted so the variable interpretations by BCAs will continue, and the victims will have to continue to appeal MBIE determinations to district courts.

That this guidance comes on the watch of a Labour government ostensibly there to protect the weak and vulnerable baffles us. In 2013, Jacinda Ardern, then list MP for Auckland Central, called for cross-party an end to homelessness by 2020. Labour and Greens took power in 2017, but far from ending homelessness, it gets worse every month.

Tiny House Guidance fails to address the core question: When is a tiny house a building and when is it chattel? The Building Act says “building means a …structure” thus a reasonable person would expect the guidance to first set out the meaning of structure, so council BCAs could determine if the Building Act extends BCA authority to regulate the tiny home. The guidance avoids this even though the Mobile Home Association has asked MBIE to address this most central question.

But the bigger question is not arguing the interpretation of the current law – indeed at any time the majority Labour government can change the law to say whatever it wants, including over turning a thousand years of Common Law – but why this government does not see what we call mobile homes (what MBIE Guidance calls tiny homes on wheels) can be an immediate, adequate and affordable solution to the crisis. And why, if the current solution is working, does MBIE insist on applying regulations made for a completely different industry and product?

An adequate home needs to be warm, dry, safe, durable and affordable. Mobile homes made in factories fit those specs, and they are an immediate solution. It takes two weeks to make one in a factory and two hours to install it on site – usually next to a family member’s permanent home. When the need passes, they can be towed away in two hours and refurbished in a day for the next person or family in need. They cost a tenth the price of a KiwiBuild house and currently they are left alone by many council planners and BCA’s because they work.

However, some councils employ officials who believe everything must be regulated, thus they use regulatory creep to extend authority – using the far greater resources of the council to threaten the poor person just trying to get into adequate housing.

MHA has consistently said the industry would be happy to adopt a fit-for-purpose voluntary Code of Practice until (a) the government can work with the industry to codify it and (b) building enough homes so this interim 15-year solution is not longer needed. But instead we get guidelines that are toxic to society, toxic to the industry and guaranteed to feed the affordable housing crisis. 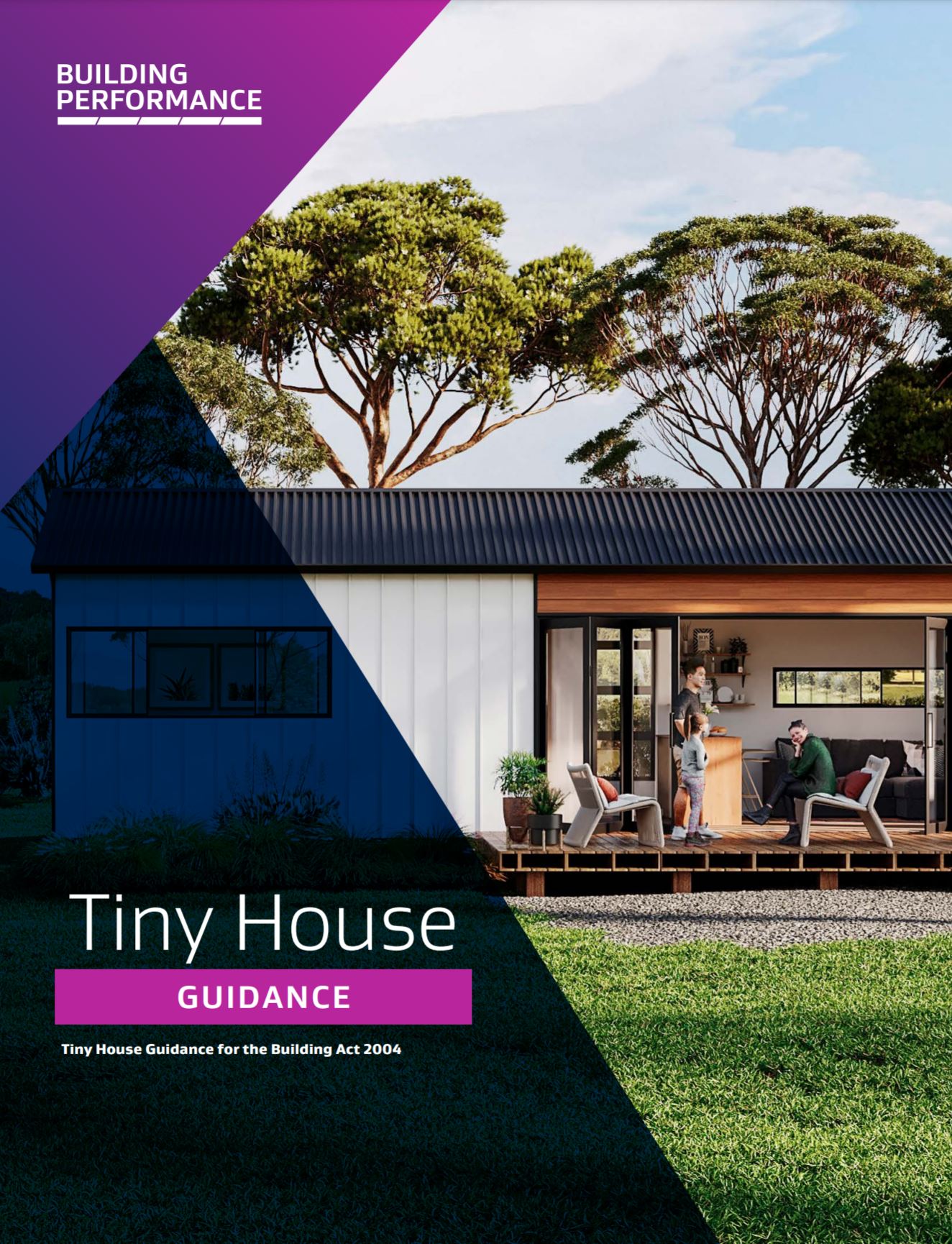